Knowing nothing about threshing or winnowing, nothing of sifting boxes or seed cleaners or gravity tables, Michelle and Brandon started a mill.

Michelle Ajamian starts our interview by reminding me of the Indigenous people to whom granary millers like her own their livelihoods.

Her digital email signature acknowledges the traditional lands and territories of the Shawnee, Osage, Adena and Hopewell peoples, where I live and work in Appalachia.

"On this continent, she writes, we owe First Nation peoples, enslaved Africans, and farmers from the global majority gratitude for our agricultural wealth and rich cuisine built around corn, beans and rice."

That‘s where we have to start the conversation about staple foods, she says.

Michelle is the principal owner of Shagbark Seed & Mill, an organic processing facility in Athens, Ohio, that she and her partner, Brandon Jaeger, started in 2010 to work with farmers from the region. She is a 2015 recipient of the Outstanding Woman in Innovation award and a frequent public speaker.

Michelle and Brandon had founded the Appalachian Staple Foods Collaborative (ASFC) in 2009, the informal network that led to the launch of Shagbark Seed & Mill. 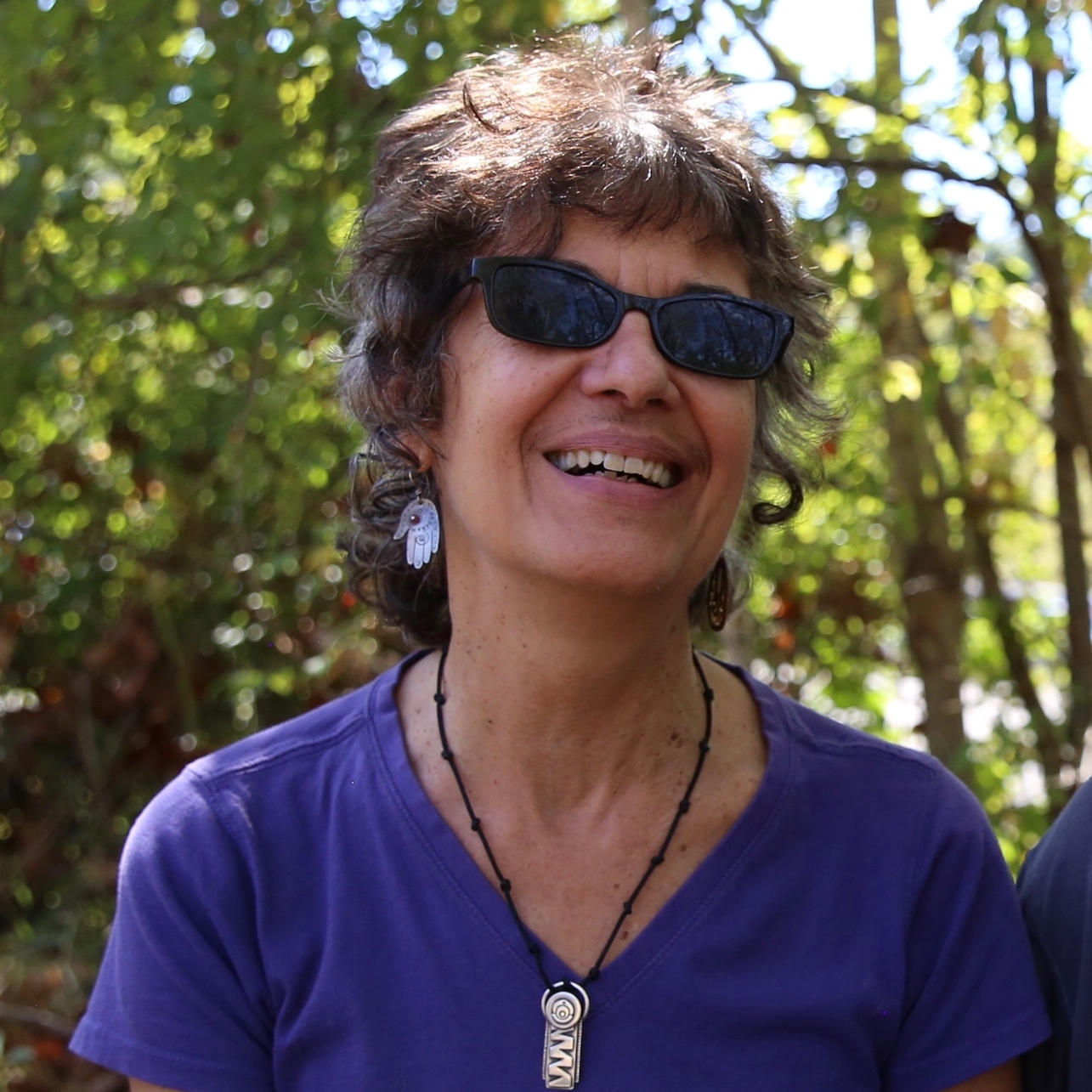 Michelle brought ASFC to Rural Action in 2019, to focus on supporting new enterprises and making the necessary connections to advance high-nutrition staple crops on a regional scale.

In early 2020, the North American Staples Network (NASN), was launched to connect Appalachia with other regions and connect leaders with one another. "A network of networks," she calls it.

"We want to launch peer-to-peer learning strategies that can advance this movement."

Her team recently released the second edition The Staple Pulse, a newsletter published by Rural Action in which news of NASN's founding steering committee was announced. Lead partners span the Plains, east to west. "Our goal is to add people working in the Southwest, the Deep South, Mexico, or Canada," she said.

That Michelle has her finger on the heart of America's smallholder staples movement is an understatement.

"We are embarrassingly late in figuring out how we transform the White-led food system," she insists. "What kind of disparities do you think we'd be seeing today if the 400,000 acres deeded to emancipated Black farmers as reparation after the Civil War had not been rescinded just nine months later? If Indigenous people were not pushed off their ancestral lands?"

Make no mistake. It's been a challenge to get to this point - the point at which she and Brandon can now claim to mill the Wapsie heirloom corn, grown by a neighboring farmer, they use to make their well-known tortilla chip sold at Whole Foods. Yet, throughout it all, her guiding ethos has been to pass that credit back to others' ancestral agrarians and seed savers, as well as her own.

Michelle was raised in an extended family that included her maternal grandparents and great-grandparents in Trenton, New Jersey, NYC's Hell's Kitchen, and Brooklyn. She recalls chopping garlic from their rowhouse gardens at age four. As a teenager, Michelle learned to cook the Armenian and Iranian recipes of her paternal family. When she moved to southeast Ohio, she immediately started a garden, and then farmed with a friend and sold the produce to local grocers and at the farmers market.

All of which is to say ... farming in rural Appalachia was an adventure.

"When Brandon and I imagined local beans and grain, we thought we were going to be those people on the tractors," she laughs. "But then we realized that the processors were the missing link."

Knowing nothing about threshing or winnowing, nothing of sifting boxes or seed cleaners or gravity tables, Michelle and Brandon started a mill. Today Shagbark Seed & Mill is an OEFFA Certified Organic production facility that has worked with nearly 20 Ohio family farms.

"We want to de-commodify the commodities," she explains.

"The lion's share of farm revenue and acreage in American agriculture is in corn and soybeans. That 87% of the land, of which more than 90% is GMO crops." Corn, beans, and oilseeds account for more than $131 billion annually (according to the 2012 Census of Agriculture), nearly eight times that of vegetables.

NAFSN has put out an invitation for "Thought Partners" to join NASN's efforts to modify or change their paradigms and/or assumptions of the White-controlled staple food system. To get involved, email the Appalachian Staple Foods Collaborative at ASFC@ruralaction.org.